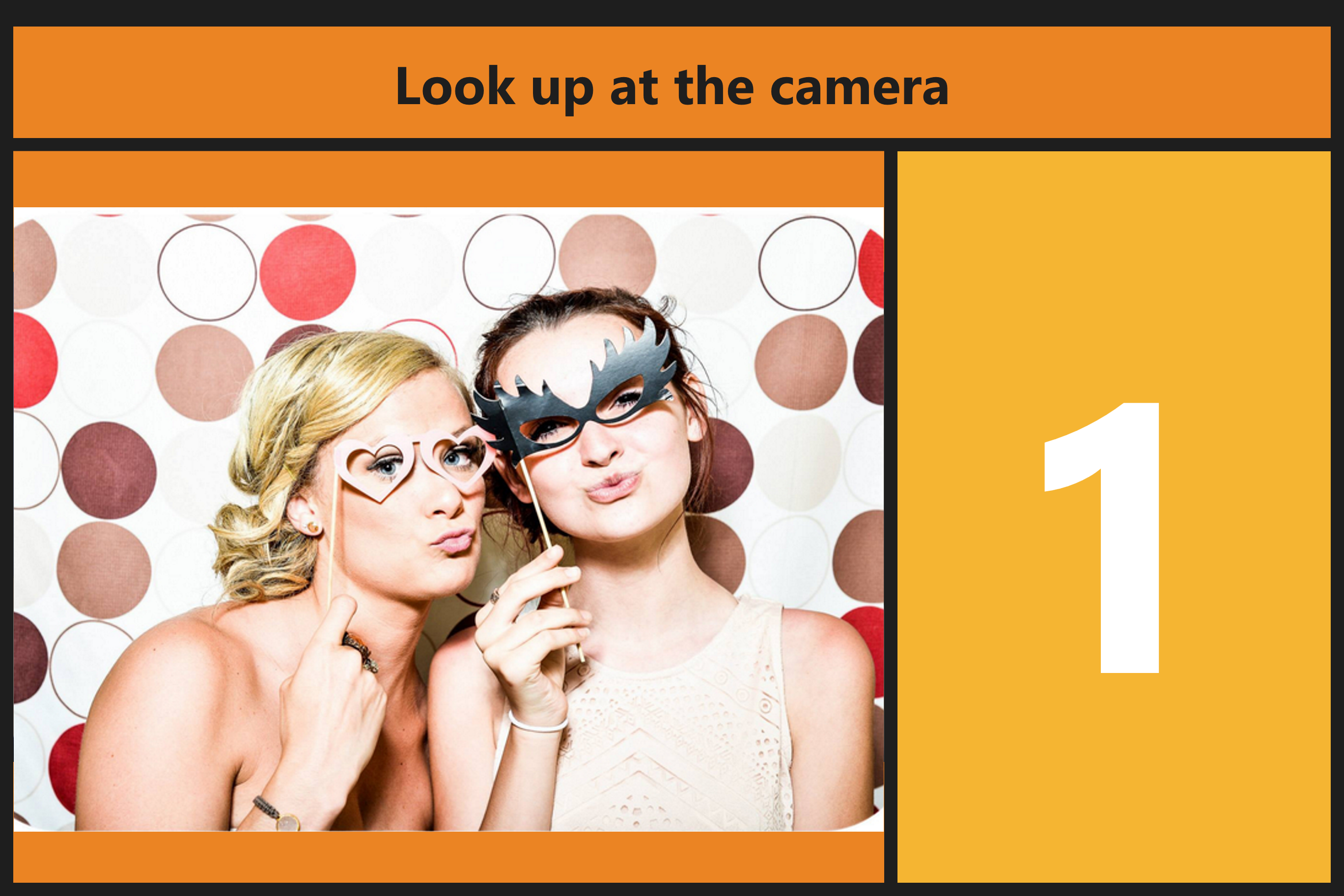 Rock-solid professional features in an affordable package. Free to download, with a subscription for social sharing and advanced features. ShutterPilot Capture is the most flexible and reliable photo booth software for operators, brands, agencies, and enterprises.

Capture 4 is now available with several added features, stability improvements, and bugfixes! You can Download Capture 4 now. If you tried out Capture 4 beta, we recommend you upgrade to the final version as soon as possible.

For support, please send an email to support@shutterpilot.com.

If you believe you have found a bug in Capture, please send an email to bugs@shutterpilot.com. Please provide as much information as possible, including screenshots. Please also provide a brief description of the steps you followed to encounter the issue.

Support for Capture for Linux will be provided on a case-by-case basis, but ShutterPilot is not actively developing the software at this time. You may still request support and/or report bugs as described above.